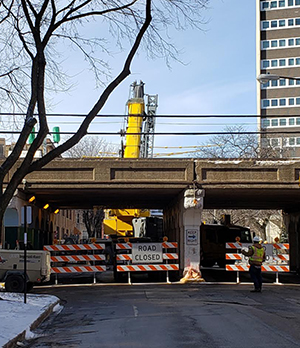 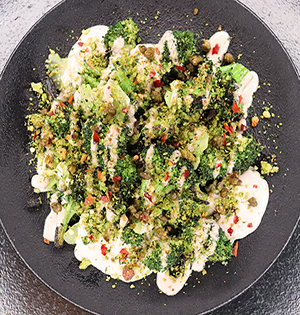 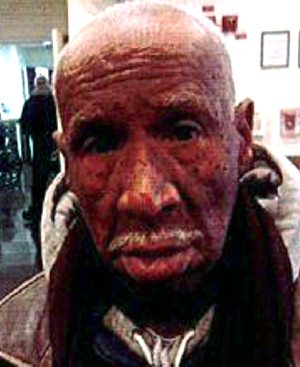 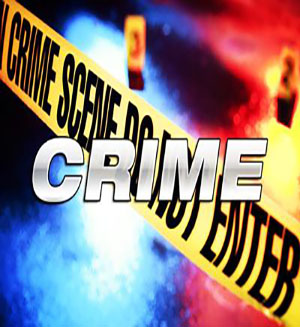 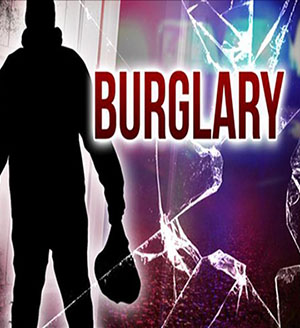 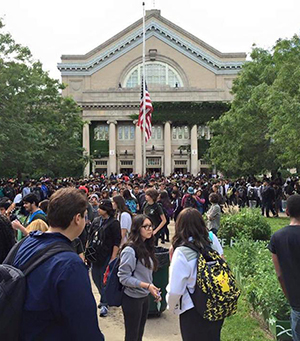 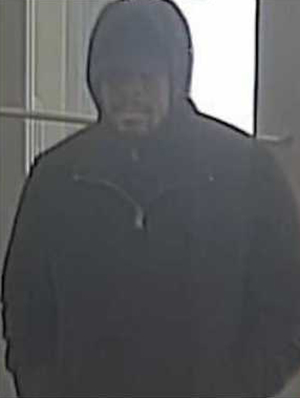 New Building Going Up On Granville Will Be Adorned With Public Art Both Inside And Out Reviewed by Edgeville Buzz on January 4, 2018 .

When Blue Buddha Boutique officially closed their doors at 1127 W. Granville, landlords Rae Ann and Bob Cecrle quickly enlisted a commercial real estate professional to find a new tenant. They sought a specialized business that would help enhance the street and increase foot traffic. When Rae Ann Cecrle was introduced to Karen Ami (founder and […]

When Blue Buddha Boutique officially closed their doors at 1127 W. Granville, landlords Rae Ann and Bob Cecrle quickly enlisted a commercial real estate professional to find a new tenant. They sought a specialized business that would help enhance the street and increase foot traffic. When Rae Ann Cecrle was introduced to Karen Ami (founder and […] When Rae Ann Cecrle was introduced to Karen Ami (founder and executive director of The Chicago Mosaic School) by Alderman Harry Osterman, the two quickly bonded. It was then that Cecrle realized she just found the perfect tenant.

“I was looking for a special type of tenant that would encourage more street traffic, one that would do more for the existing businesses,” said Cecrle. “So I was really excited about The Chicago Mosaic School because it would really enhance the neighborhood.”

The only problem was that Ami was looking for about 9,000 sq ft, and the property at 1127 W. Granville only had about 6,500 sq ft. But Cecrle really wanted the school on Granville and jokingly said “well, what if we built up.” Ami then asked if they could do that?

It was at that moment that the two began a unique partnership to help build the new home for the school on the property. To make the project financially possible, it was decided to construct a four story building in which the school would occupy the 5,000 sq ft first floor, 3,000 sq ft at the back of the second floor and about 1000 sq ft in the basement.

Ami enlisted architect Patrick Thompson of MDT to do the structural design and Cecrle brought in her friend and local architect Thom Greene to handle the facade. They acquired the necessary permits and zoning changes and broke ground earlier this year.

The building’s upper floors will contain seven large apartments that will include balconies. The third and fourth flours will each consist of three 2-bedroom/2-bath units and one 1-bedroom/1.5-bath units. The second floor will have a 2-bedroom/2-bath unit and a 1-bedroom/1-bath unit with patio space. Four parking spaces will be dedicated to the school and another four for the apartments.

The most unique feature about the building will be two large mosaic works created by the school that will permanently adorn the facade. Also, on the East side of the building, three 20′ x 20′ public murals will be showcased. Cecrle is working with the 48th Ward Office and the Edgewater Chamber of Commerce to find the local artist that will create the pieces. The art will be designed to last between 5-10 years and will be rotated with new ones at that time.

Cecrle admits that the project has been moving along, but has taken a bit longer than expected. Because the school needed to vacate their previous Ravenswood home in April of 2017, the school needed to find a temporary home. Luckily, Cecrle had recently purchased another building on the block at 1101 W. Granville. That temporary space was offered to Ami who accepted.

“The reception that the Chicago Mosaic School has already received from the neighborhood after being in their temporary spot has just been wonderful,” Cecrle added. “People are really looking forward to their new home at 1127 W. Granville.”

The construction for the new the Chicago Mosaic School is expected to be completed by late Spring of this year and they will most likely open their doors by June 1.