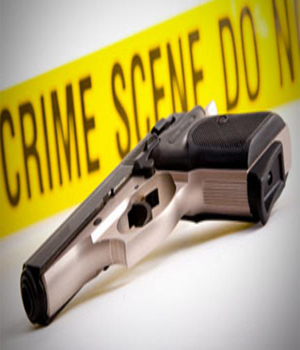 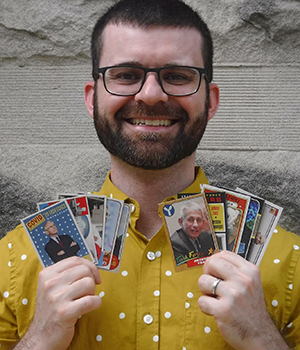 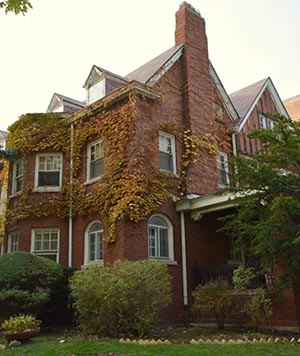 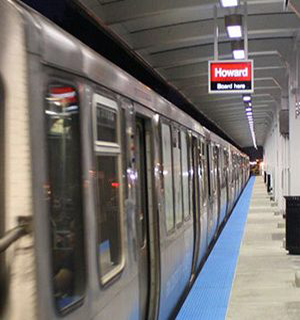 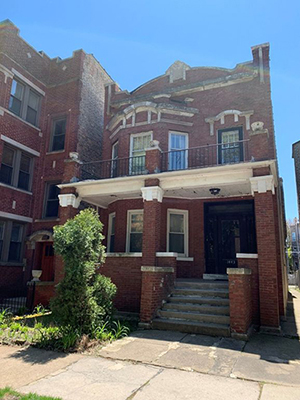 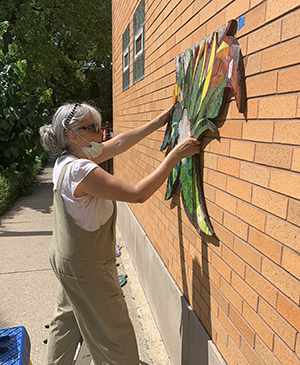 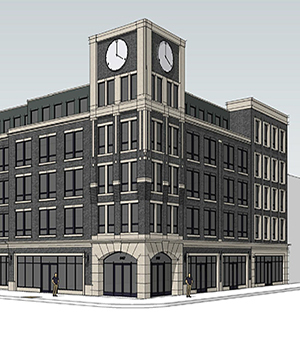 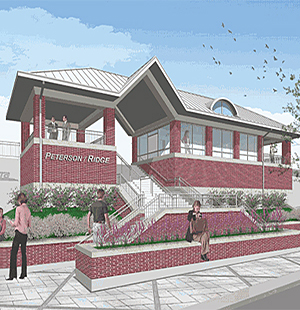 Castle On Berwyn Owner Will Be Selling Off Its Iconic Stone Carvings This Weekend Reviewed by Edgeville Buzz on June 26, 2019 .

Love them or hate them, the well known stone carvings outside of the Castle on Berwyn at 1430 W. Berwyn have become an iconic sight for those strolling through East Andersonville. However, it has been announced that the property owner will be selling off most of the unique objects that have made the home so […]

Love them or hate them, the well known stone carvings outside of the Castle on Berwyn at 1430 W. Berwyn have become an iconic sight for those strolling through East Andersonville. However, it has been announced that the property owner will be selling off most of the unique objects that have made the home so […] The Castle on Berwyn

Love them or hate them, the well known stone carvings outside of the Castle on Berwyn at 1430 W. Berwyn have become an iconic sight for those strolling through East Andersonville. However, it has been announced that the property owner will be selling off most of the unique objects that have made the home so widely recognized at a one-day-only sale this weekend.

The late owner of the property, Ron Flores, had a passion for stone carvings and collected them over the past 35 years. Flores passed away about nine years ago and his wife Kathy Klink has had a difficult time keeping up with the pieces and knew it was time to give the yard around the house a facelift. She is looking for people who are interested in the stone pieces just as much as her late husband.

“He was an artist at heart and I feel he is best described as a Renaissance Man,”  Klink said about Flores. “He endlessly read books on architecture, art history, world history, music, and science.  He loved stone and carving.  He began salvaging carved stone pieces from buildings in the 1960’s and continued into the 1990’s.  If he knew of a building being torn down he would check it out for interesting stone pieces.  He would drag them back and keep them until he could figure a way to sculpt out a new creation highlighting the stone. He had a hard time not adding more as he just loved the pieces so much.”

Klink said that Flores, who studied at the Art Institute and received a degree in music at Roosevelt University, absolutely loved both the house and his stones.  She remembers him as a unique, eccentric, knowledgeable, one-of-a-kind type of person. Flores bought the house in 1975 and soon started filling up the large side yard with the objects. Klink admitted that many neighbors did not care for their take on yard decorating, but the couple never cared much because the stones gave him so much happiness. However one may feel about the stone objects, it is undeniable that they have remained an iconic sight in the neighborhood.

“Every single day several people will stop, stand, stare and just wonder about it all,” Klink added. “I will go online and find pictures and comments about the house posted all the time.  A few weeks ago a woman stopped and talked to me.  She wanted me to know how much she loved the place and that she has taken over 2,000 pictures of it over the years. Some people don’t like the stone and that is ok, but they certainly don’t forget about it!”

The sale will take place rain or shine on Saturday, June 29 from 9 a.m. – 4 p.m. at the Castle on Berwyn. Most of the objects will be available for purchase including pillars, columns, busts, carved capitals, granite urns, pedestals and even three church spires that were salvaged from the Buena Memorial Presbyterian Church after it was torn down. Also available are three stone pieces of shields that are allegedly from a hotel that Al Capone owned called the Alcazar.

Klink admitted that she is very sorry to disrupt what many in the neighborhood enjoyed as they passed by the property. Fortunately, a few of the pieces will remain to preserve a bit of the joy it brought to many onlookers.

If you have questions, contact Kathy Klink at kklink@wowway.com.