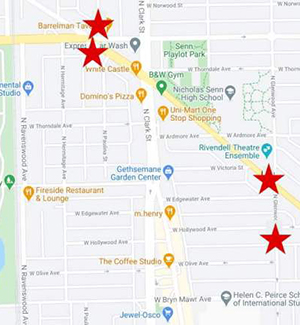 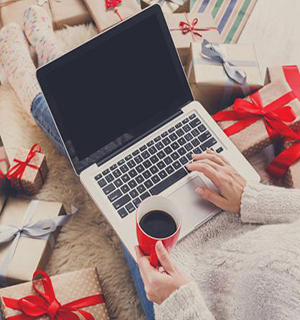 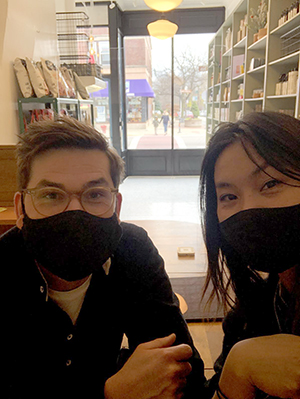 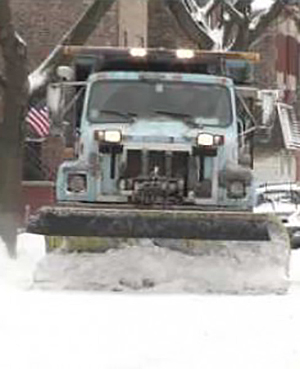 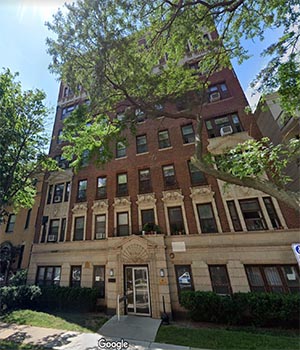 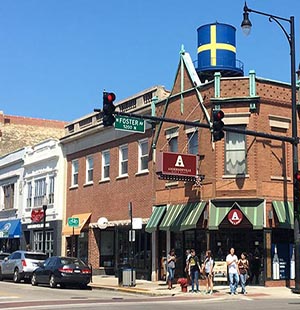 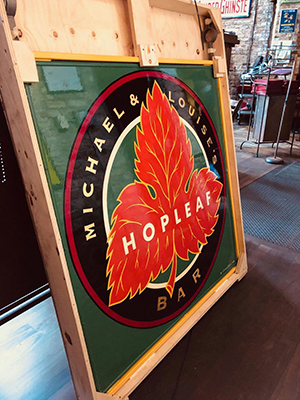 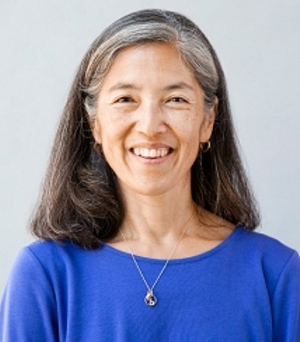 Edgewater’s neighborhood food pantry Care For Real at 5339 N Sheridan Rd. has been in desperate need of renovations to help continue to serve a growing population of those in need. Thanks to the generous support of key donors, that dream has finally come true. Established in 1970, Care For Real was formed by neighborhood religious […]

Edgewater’s neighborhood food pantry Care For Real at 5339 N Sheridan Rd. has been in desperate need of renovations to help continue to serve a growing population of those in need. Thanks to the generous support of key donors, that dream has finally come true. Established in 1970, Care For Real was formed by neighborhood religious […] Rendering of the new Care For Real waiting room.

Edgewater’s neighborhood food pantry Care For Real at 5339 N Sheridan Rd. has been in desperate need of renovations to help continue to serve a growing population of those in need. Thanks to the generous support of key donors, that dream has finally come true.

Established in 1970, Care For Real was formed by neighborhood religious organizations to help tend to community residents who may need assistance. As Edgewater has grown through the years, so has the organization. In that time they have built themselves into a respected nonprofit that has seen the people who walk through their doors multiply.

When they first moved to their current space in 2012, the organization was serving 60 heads of households each day. Today, that number has grown to an average of 170 heads of households each day. The windowless waiting area that is often packed with clients can be so crowded that people at times are forced to stand outside. In addition, the offices that oversee day to day operations are so tight that multiple employees are forced to share cramped spaces in order to do their work.

With the increased demand for their services, Care For Real Executive Director Lyle Allen realized that they would need a space to accommodate their daily mission. After receiving a grant from the Polk foundation to do a study on retail and occupancy in the Edgewater community, it was decided that it was too expensive to move and that they would need to stay at the current location and reconfigure the space.

Allen began the process of investigating what a new buildout of the office would entail and what it would cost. Initial estimates of the job were disappointing as they were not something the nonprofit could afford, so he began reaching out to donors and local companies to see what could be done.

Banking on the tremendous support Allen has built for Care For Real over the years, it didn’t take long to find people and companies ready to lend support. With a generous infrastructure grant from a local foundation, bequests from the estates of Tom Kmiecik and RoseMarie Craig, and tremendous pro bono support from Wheeler Kearns Architects, general contractor Bulley & Andrews and many of their subcontractors and suppliers, Care For Real was able to undertake the major renovation of their facility.

“Wheeler Kearns Architects and Bulley & Andrews have been essentially working at pro bono rates and what would have cost an enormous amount of cash and resources has, along with the grants and bequests we secured, allowed us to move forward with the project,” said Allen. “This has been such a labor intensive project for everyone including my volunteers and staff and they have just rolled with it. We could not have done this without all the parties involved. They inspire me and I am amazed by the unconditional support they give.”

The construction started on April 1 and because Bulley & Andrews were willing to work evenings and weekends, the food distribution was able to continue operation at the space during the process. The offices however, temporarily needed to be moved to Edgewater Presbyterian who generously donated the space.

The work should be completed by June and full operations able to commence. When all is done, there will be improved client traffic flow along with a new larger waiting room in the front of the building with double the seating capacity and lots of natural light. New individual workspaces for the administrative staff and a conference room will also be created in order to increase productivity and enable them to better serve their clients. The new Care For Real Clothing Shop will be better organized and easier for clients to access.

“We are totally opening up the front of Care For Real for the waiting room so that it will be bright and the sun will come in which will make it a friendlier, more welcoming location for everyone,” Allen added. “Our staff will have small individual work spaces and our Clothing Shop is being totally remodeled. So not only will it be a more useful space, it will also be a much more professional environment. We reconfigured to utilize every square inch of the space so that we can serve the community more effectively.”

Even though the space is meant to accommodate the current clients, Allen knows that demand will likely continue to increase in the future. Just last month Care For Real experienced the busiest March ever, a trend that he says started in February.  In March alone, they provided food assistance to 5,168 individuals from 3,090 households.  Another 525 households visited their Clothing Shop.  In addition, 68 new households were registered and were composed primarily of seniors turning to them for the very first time.

Unfortunately, not everything that Care For Real would like to do is covered by the grant and bequests. Furniture such as office chairs, additional seating for the larger waiting room, new shelving systems for the Clothing Shop and I.T. equipment upgrades are a few of the things still needed. For those who might want to help them furnish the space, they are seeking contributions allowing donors to “purchase” an item for the renovated facility at www.careforreal.ecwid.com.