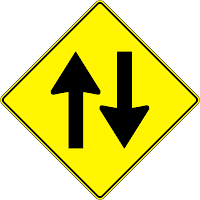 Ø Close to motorized traffic permanently W. Berwyn from Clark to Ashland (to create a pedestrian plaza)—agreed by Ald. O’Connor/40th Ward