Man arrested for having sex with underage girl Reviewed by Edgeville Buzz on February 15, 2010 . 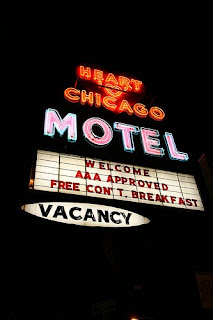 Tennis instructor charged with having sex with underaged student

CHICAGO (STMW) — A tennis instructor from northwest suburban Park Ridge has been charged with having sex with one of his students, who was 16 at the time, police said.

The female victim was a student of his, taking lessons at TAM in north suburban Niles, according to a police report.

Kurek allegedly took the girl to a hotel in the 5900 block of North Ridge Avenue in Chicago where they had sexual intercourse. He also allegedly had sex with her on four other occasions in his vehicle that was parked in a CVS store parking lot in the Rogers Park neighborhood, on the 6100 block of North Broadway, according to the report.

Chicago Police were notified on Feb. 1.