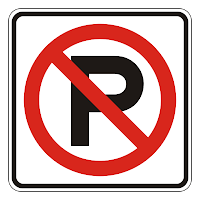 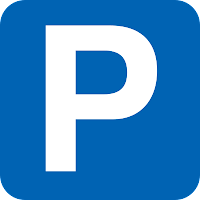 CHICAGO (CBS) ― Ridge Avenue, a busy four-lane street on Chicago’s North Side would be reduced to two lanes, except during rush hour travel times, to allow on-street parking under a plan endorsed by local Ald. Mary Ann Smith (48th)

As Dana Kozlov reports, a half mile stretch of Ridge Avenue may soon be parker-friendly. But people who use the four lane road as a cut-through from Lake Shore Drive to the Edens don’t like the idea at all.

But people who live along Ridge say drivers use it like a superhighway, often traveling at speeds of up to 50 miles per hour through a primarily residential area.

Fear, for pedestrian and driver safety, is just one reason Alderman Mary Ann Smith (48th) wants to put the brakes on the Ridge Avenue speedway, at least part of the time, by allowing people to park between Broadway and Clark. That would bring the four lane road down to two lanes except during peak, rush-hour travel times.
Continue reading

What do you think Edgewater?